Fear and other demons

Source: From ESA, with annotations and videos from youtube 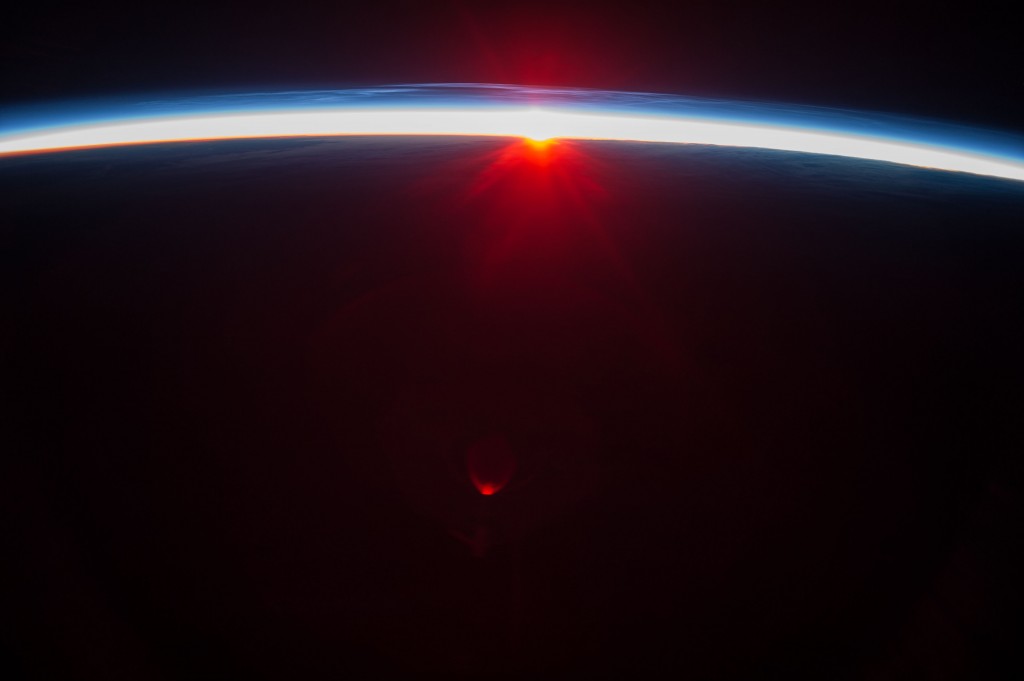 (Interview to Luca Parmitano). One of the questions I am often asked is: “Are you astronauts ever afraid?” It is a question that always surprises me and I find it difficult to answer the question in just a few words.

The temptation to answer simply “no” is great, everyone would breathe a sigh of relief and go on knowing that there are out of the ordinary men and women in the world who work without fear: astronauts. But super humans do not exist – and it is better this way.

My humble opinion is that only fools say they are never afraid – and they are lying when they say it. Fear is a series of sensations, a primordial mechanism that has developed over millennia of evolution to preserve our lives. It would be a waste not to use such a tool. But like any tool, it can be used well or badly: a scalpel, in the expert hands of a surgeon, can save a life while the same scalpel can be lethal when used without skill and knowledge.

Similarly, fear has a physiological effect that can be used to respond better in critical situations. Our heart rate increases, bringing more blood flow to the muscles, making them ready to react. The adrenaline released makes us stronger and less sensitive to pain and fatigue. Fear is a form of stress that can be channelled to bring our performance to its peak, a form of positive stress called ‘eustress’. The important thing is not to enter distress or panic, which immobilizes people and makes us unable to respond in critical situations. 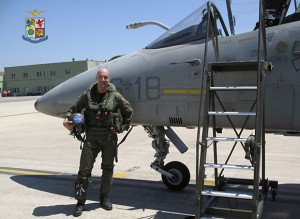 The best way to learn how to manage fear is preparation, training and study. In the end, it is what we do not know that scares us. On an orbital or suborbital flight the best way to eliminate fear is to know your aircraft and procedures the best you can. Gaining experience is the indispensable and irreplaceable way to handle situations for which we are not trained. It is impossible, and not always useful, to anticipate all scenarios.

A military or civilian pilot knows that flying is risky. The probability of something serious happening is very low, but the consequences can be disastrous. The pilots’ task and the teams working behind them is to minimize this risk. The same applies to any other working environment, including in aerospace. If I think back to some of the riskiest moments in my life, I realise that fear is a feeling that lies quietly without disturbing me: during my launch, my concentration was focused on the procedures and tools. During my spacewalks, my attention was absorbed by the experience itself. In both cases everything was enhanced by the trust I have in science and the engineers that build the machines we use and the teams of men and women who, from afar, support us to form a formidable ‘tetragon team’.

Other questions I am asked that require complex answers concern my family. More importantly to being an astronaut and an officer in the air force, I am a son, a husband and a father. Somewhere on Earth flowing below us at 28 000km/h, there is a mother whose heart throbbed with each take-off and landing and a father with stoic strength whose smile hides his concern. My wife did not choose my job but deals with the daily issues of life and always appears with a serene face with two girls who still cannot understand why their daddy does not come home every night like their friends’ dads. I am aware of that. Thinking of my fellow pilots in the air force, everyday heroes running missions all over the world, puts myself in perspective and I realise how privileged I am. Compared to their sacrifice, my efforts are insignificant but necessary. It is my tribute to those pilots, working away from home and family, carry out their duty, in foreign countries under many horrors and other demons, without asking for anything in return, not even gratitude from their country.

Note of the blogger. Very few people know that the Astronaut Luca Parmitano faced death during a Space-Walk (Extra vehicular activity) in which water filled his helmet at the point of not being able to breathe anymore. He nearly drowned in space!

Her are some videos that show what happened