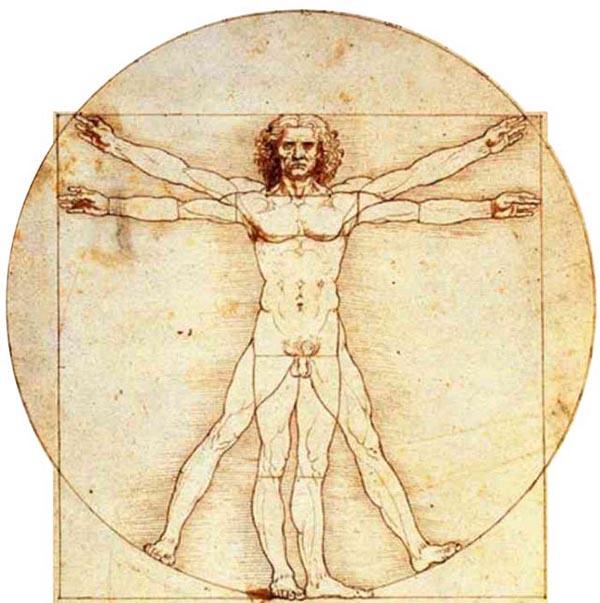 The human being has its own global energy economy, a set of delicate balances from which he derives the degree of overall “power”, the ability to deal with cases, actions, challenges, problems, small or large, simple or complex, dominating them, or – otherwise – getting crushed.

The alchemy of the entire personal energy is tremendously complex. Even the local districts of the human system have their own local economy.

We examine not only the whole, but also specific parts. The energy economy covers both macro-regions (eg.: physical and mental) up, scale down, to touch very specific micro-economies.

There are local economies in the physical districts, like a shoulder, knee, stomach, and every other organ.

The same is true for the economies related to mental skills, such as concentration, situational awareness, sharp decision making.

The mind has its own global economies which leads it to work for better or worse, as well as economies in specific cognitive areas, eg., creativity in finding solutions decreases when we are overstressed, or under excessive emotional fatigue, while relaxation and mental training increases it.

Each district (both corporeal and cerebral) is also an open system, and is affected by the districts with which it interacts. The complex of individual energies is therefore articulate and it connects to the performance that the person may generate.

Each organ lives of exhaustible resources, has its capacity thresholds, specific levels of resistance to stress and breakage, which can not be ignored. When we ask too much to ourselves we break.

For example, rheumatologists and orthopedic doctors study the concept of “joint protection”, that is, the ” economy of the joint “: how much load it can hold, how much work it can absorbe, what can damage it, what activities can toughen it. But without a holistic approach, a doctor would not care of your joints economy. He would probably give you an anti-inflammatory and throw you out of the office, ignoring your need for stretching, integration, phisical activity, and the economics of your joint.

Each area of the body, such as a knee, has its local economy, and we can study how much a person can run without inflaming it, what are the physical activity that can strengthen it, or rather hurt it, what kind of nutrients are needed to keep the cartilage in good condition, and even the skills needed for lifting a heavy object without damaging it.

Asking people to give performance without studying (1) the state of the energies they have, and, (2) local economies most directly involved in the specific performance, is not our philosophy and not even an attitude of good leadership.