Semiotics is both the newest and the most ancient Science of Performance.

The book visible at http://www.amazon.com/dp/B015WQQTQK represents a view of Leadership based on an ancient Latin and Greek tradition, Semiotics, that is completely unknown to most of the managerial world.

The Semiotic view on #Leadership is based on the Power of Example, standing among the crowd and not in the higher floors of Corporations, eating the same food as your last employee, trying to bring a strong contribution and forgetting short-term economics.

The Semiotic approach has a strong attention to Signs (including behavioral patterns of Leaders and actions that communicate a value and a worldview), a perspective that is absolutely opposed to what we see in Multinational Companies worldwide.

The Semiotic approach is opposed to “easy” Leadership approaches that history proved to be catastrophic. “Easy” and “fast” in Leadership, are always fake promises. Cases like #Enron, #Volkswagen, #Lufthansa, Fukushima, the predatory sick attitudes of Leaders in Finance that generated the #subprime word financial crisis and so many other disasters are due to to “Toxic Leadership becoming real-and only leadership”, Value-Empty Leaders, NPL tricks brought to the level of business religions, Business Gurus becoming “prophets with a microphone”, crazy outdoor parades sold as Leadership Training, “5 Minutes Management Solutions” (you know very well they are useless, don’t’ you?), and other “fast & easy” approaches, that are the exact contrary of a Semiotic deep-meaning based approach.

The Semiotic approach looks for Semantic Maps (equivalent to neural maps, but applied to the level of deep meaning) and searches deeper significance, how to make real #values become solid leadership behaviors rather than standing only on useless Corporate Advertising and paper that nobody really reads.

A way to look at Leadership in a different perspective

Rooted in ancient Greek and Latin Philosophy, employed to uncover the secrets of the Pyramids or for cracking secret codes, it is also the most ancient Science of Deep Meanings.

It can be used to enhance Power, seen as the capacity of reaching a goal or get something done, by means of psychological operations and communicational strategies. When we join these concepts, we obtain an extremely focused tool for targeting leader’s behaviors towards a deeper Value-Based Leadership, self-aligning Crew Behaviors and People rather than forcing them, and obtain a new and much needed and meaningful Discipline of Leadership based on strong values and consequent behavioral decisions.

Semiotics is also about Human Energies, which are most of the times activated at their peak only when looking beyond the surface al looking for deep meanings. Reaching a goal, heading towards a vision or fulfilling a task requires energy. One of the highest skills of leaders is that of activating people’s power and energies towards a goal by means of Signs. To activate means to put those energies into a flow, a flow that can build or destroy almost anything.

What do Organizations require from a Talent Management Specialist? 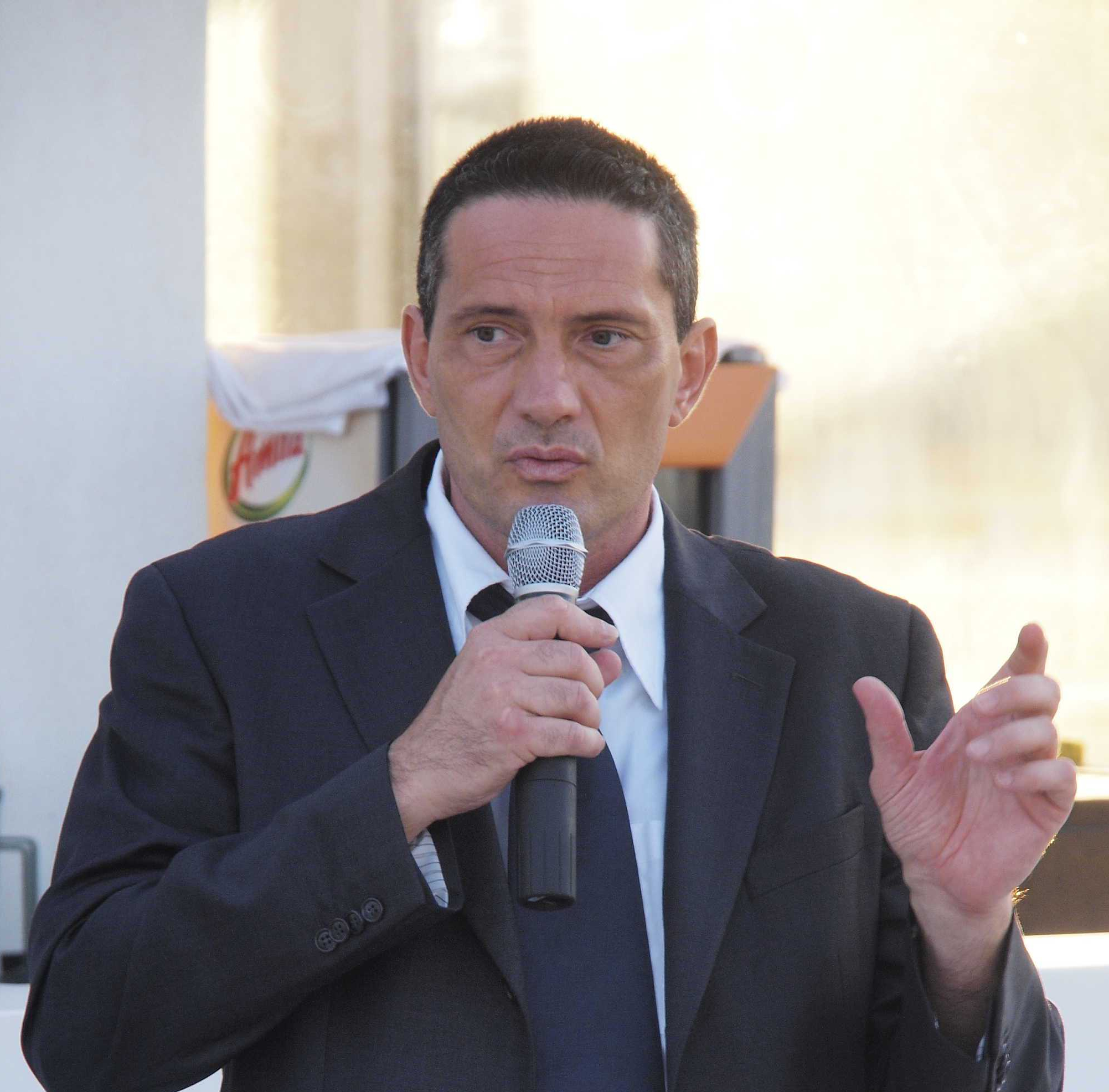 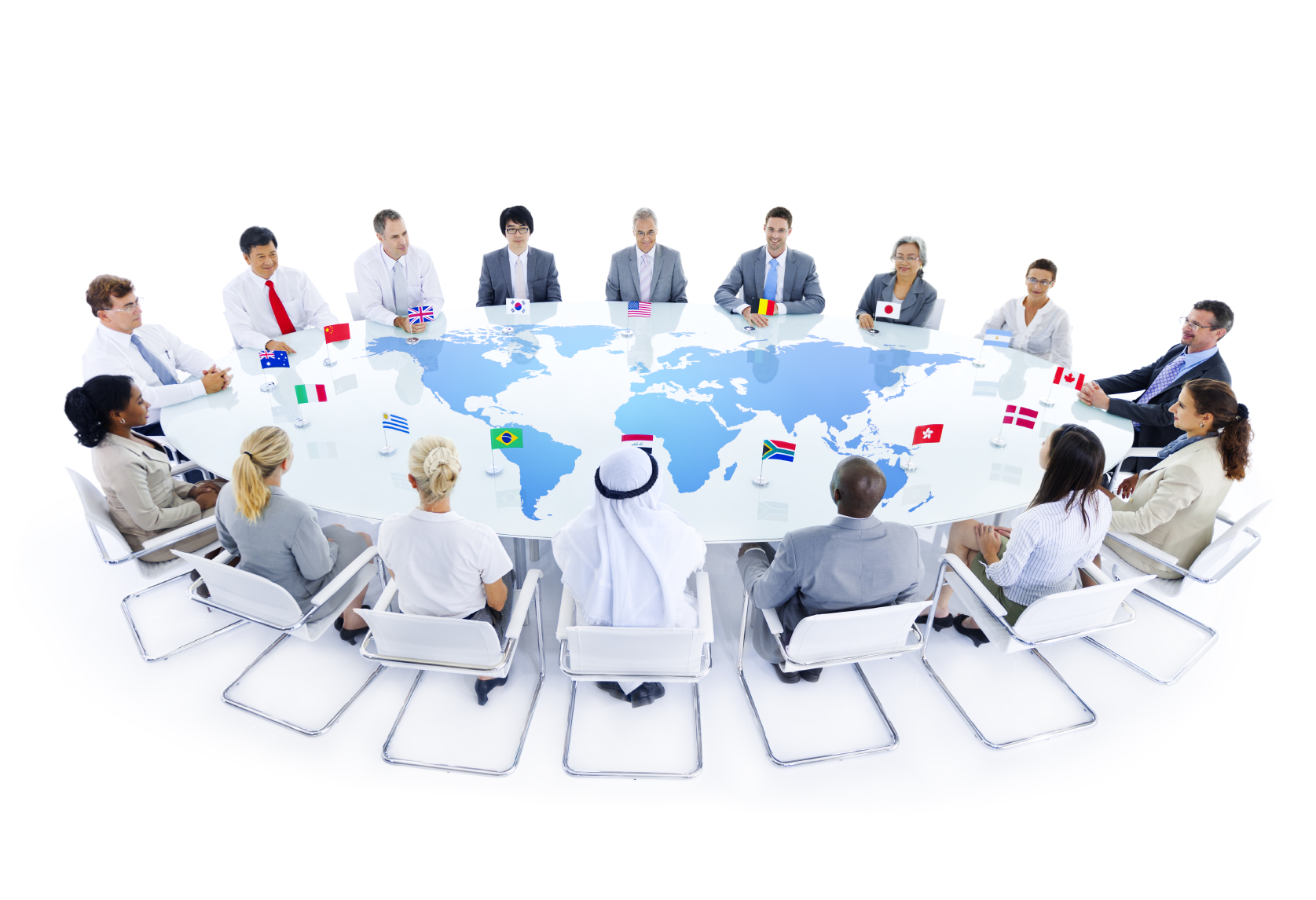 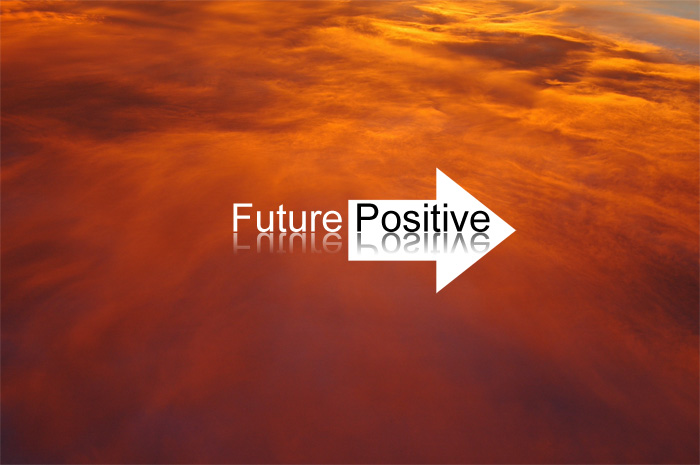 News from the Studio